Setting the goal and accomplishing the mission 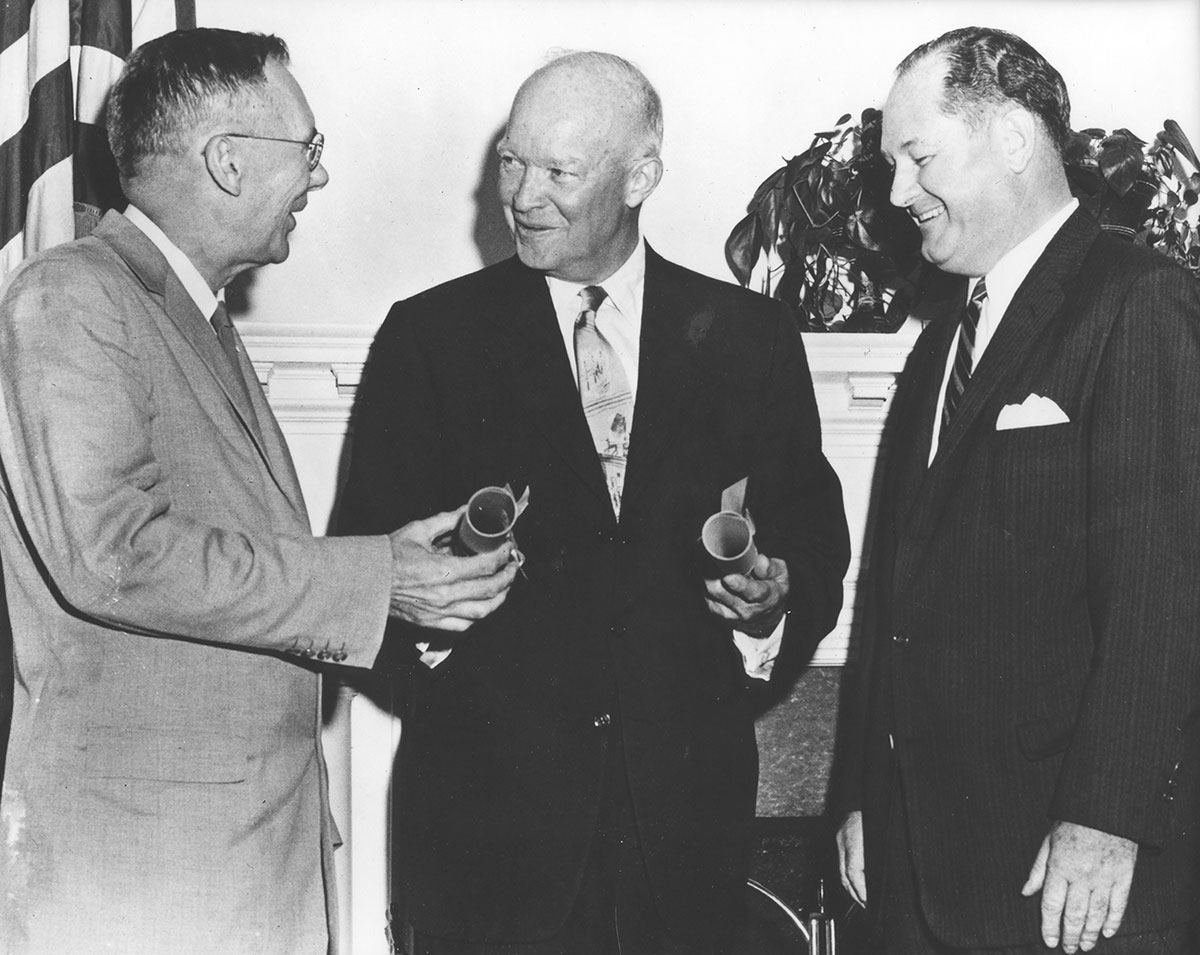 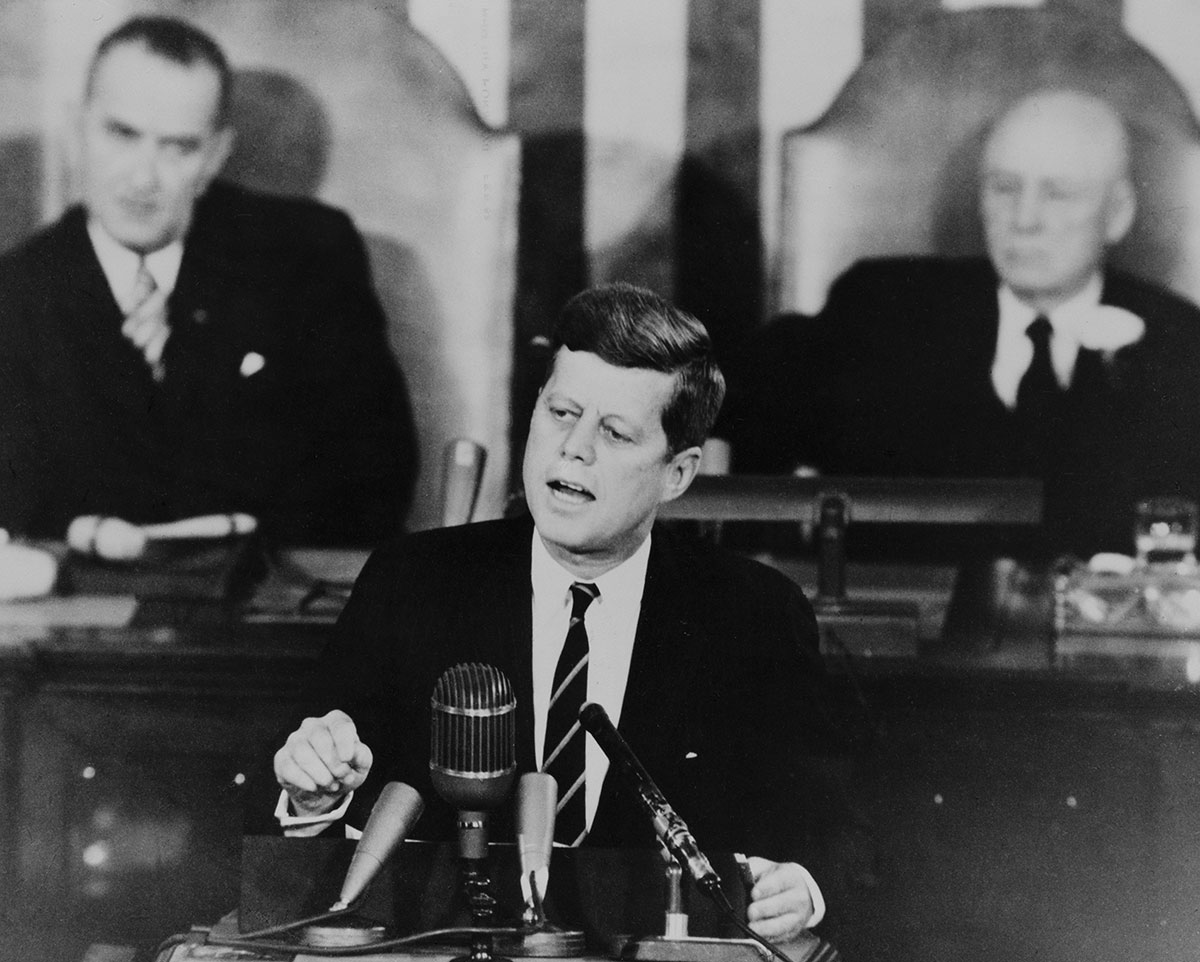 May 25, 1961 – President John F. Kennedy announces before a joint session of Congress his ambitious goal of sending an American to the moon before the end of the decade. 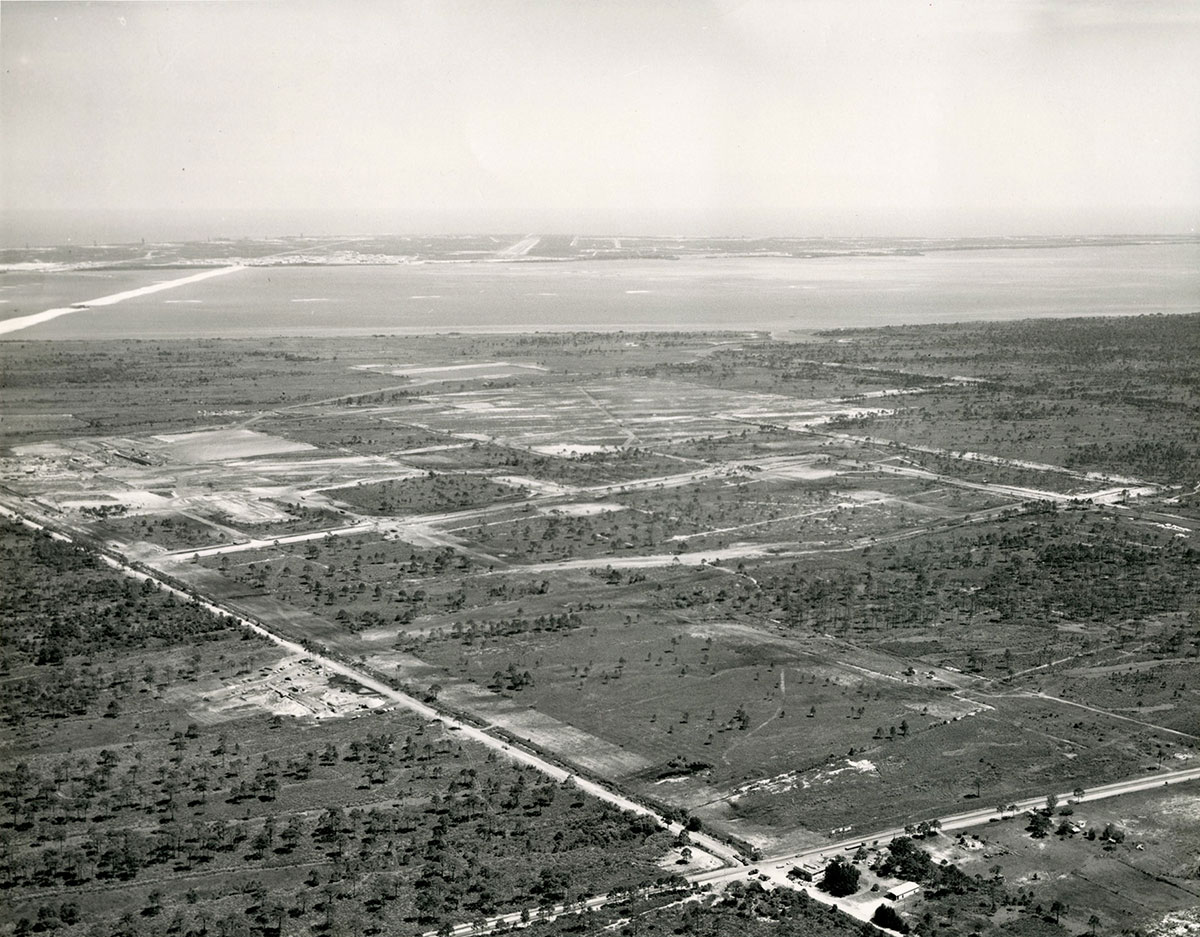 Sept. 1, 1961 – NASA requests funding to acquire 80,000 acres for land purchases on Merritt Island to support the Apollo Lunar Landing program on land that would eventually become the Kennedy Space Center. 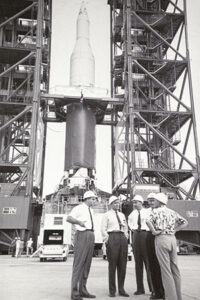 Sept. 12, 1962 – In a speech in Rice Stadium that was intended to get the American people to support the Apollo program, President Kennedy declares, “We choose to go to the moon in this decade and do the other things not because they are easy, but because they are hard.’’

Fall 1964 –The Operations and Checkout Building is opened and is used to test Apollo spacecraft. 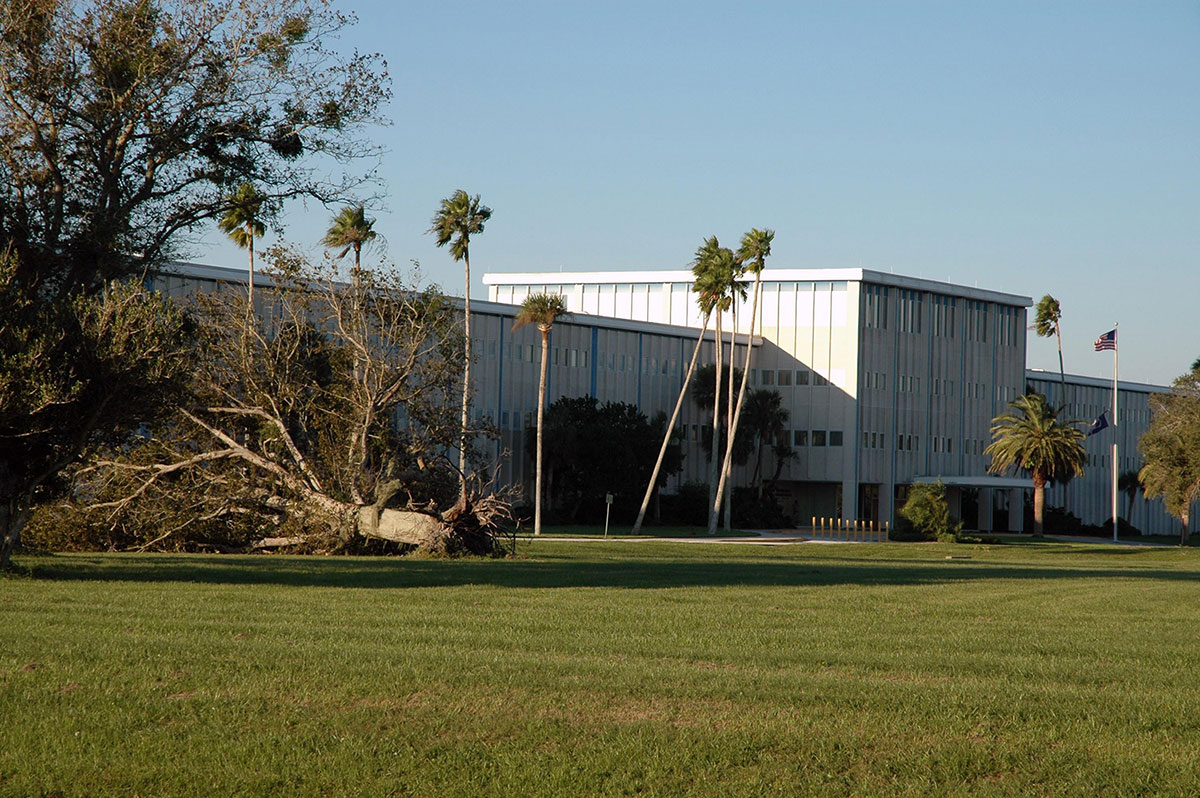 Jan. 27, 1967 – In a practice countdown for the first piloted Apollo test flight, Gus Grissom, Ed White and Roger Chafee are killed when a fire sweeps through their Apollo spacecraft high atop a Saturn 1B rocket and Launch Complex 34.

Dec. 21, 1968 – Astronauts Frank Borman, Jim Lovell and William Anders blast off on the Apollo 8 mission in the first manned launch from Kennedy Space Center and the first human expedition beyond Earth’s orbit. 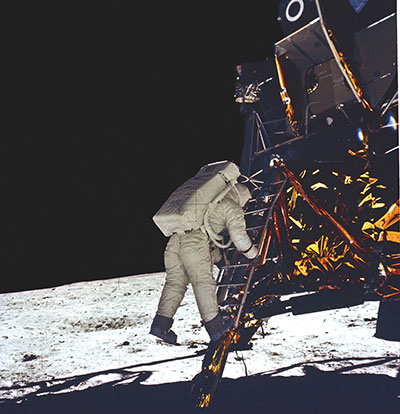 July 20, 1969 – Armstrong, Aldrin and Collins become the first humans to ever land on the moon. About 6 ½ hours later, Armstrong becomes the first person to walk on the moon. An estimated 650 million watch on television as he takes his first step, saying “That’s one small step for a man, one giant leap for mankind.”