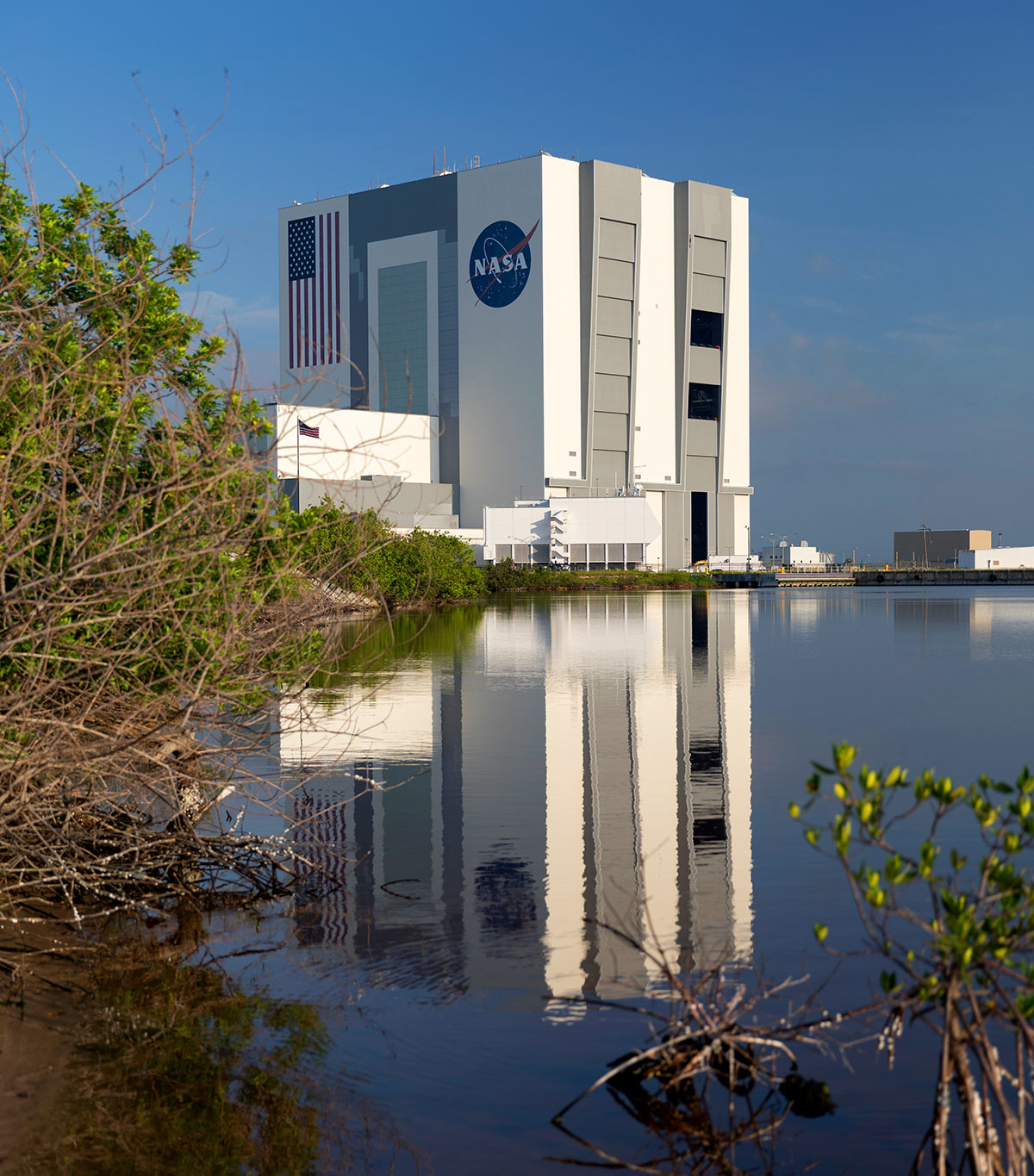 The Vehicle Assembly Building is one of the iconic structures at NASA’s Kennedy Space Center. NASA

It happened 60 years ago come July 1. Merritt Island was officially designated the U.S. space program’s Launch Operations Center — which a year later would become known as the Kennedy Space Center — under NASA. While the Air Force had been performing test missile operations at Cape Canaveral since the 1950s, launch operations had been run under the Marshall Flight Center in Huntsville. The new designation of Launch Operations Center made nearby Merritt Island the primary launch center of human spaceflight and at the center of the U.S. space program. The July 1, 1962, designation had been taken under President John F. Kennedy’s goal announced a year earlier of landing men on the moon by 1970. Seven days after Kennedy’s assassination, President Lyndon Johnson designated the LOC as the John F. Kennedy Space Center, where the Apollo program would achieve the goal of landing man on the moon and where the skylab and space shuttle programs would be launched. Today, the center, which consists of about 700 buildings grouped across 144,000 acres, continues to serve as the primary launch site for robotic and commercial crew missions. The acreage also includes the Merritt Island National Wildlife Refuge, a habitat for more than 150 species of plants and animals. NASA is on track for 65 launches on the Space Coast in 2022. During its six decades, the Kennedy Space Center has created a thriving economy focused on research and development in aeronautics in what today is widely known as the Space Coast. NASA estimates its impact on Florida at $5.2 billion annually, with the agency employing 12,000 people. KSC affects every aspect of the Brevard economy, from the hospitality industry and its popular Kennedy Space Center Visitor Center to the many high-tech space contracts that have set up operations in Brevard. The Kennedy Space Center also remains a source of identity and pride for Brevard, with everything from a sit-com in the 1960s featuring early fictional astronauts to the creation in 1999 of the 321 area code, a salute to the familiar Space Coast launch countdown.