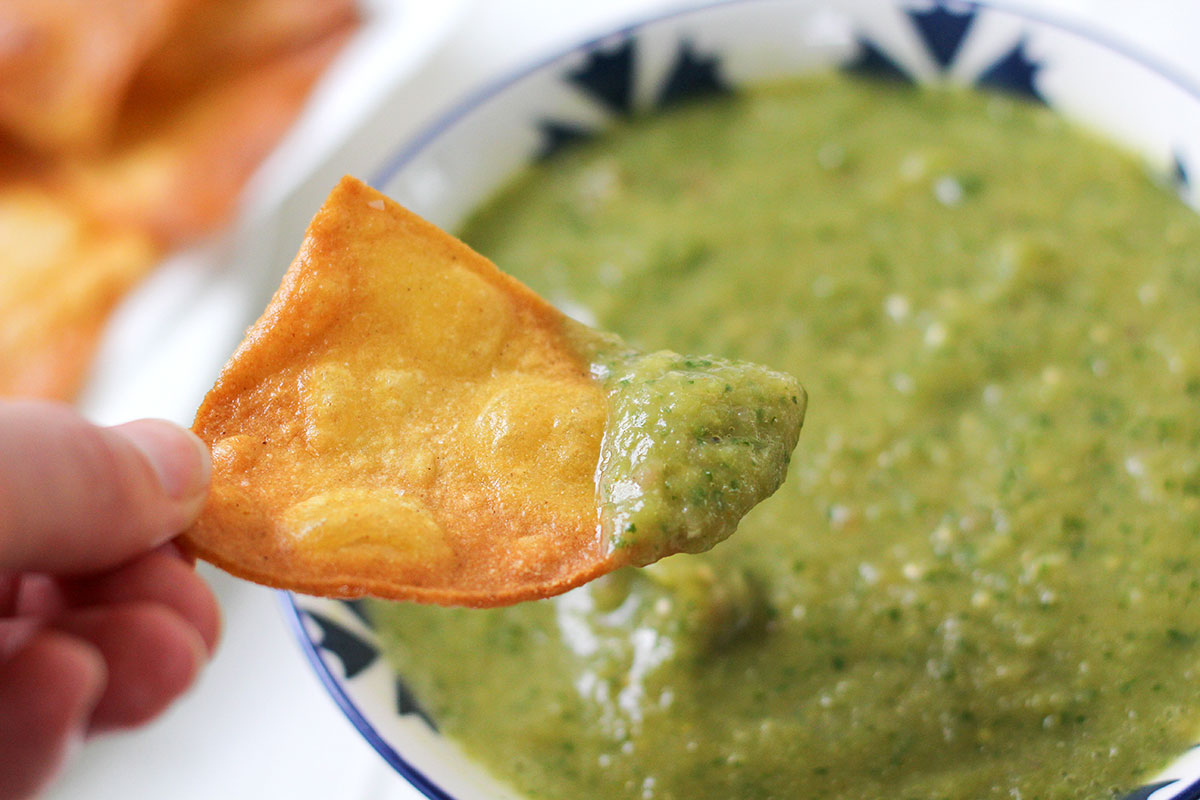 The popularity of avocados, which were once called alligator pears by Floridians, has skyrocketed over the years thanks to the rebranding of the fruit. DANIELLE ROSE PHOTOS

Floridians have grown and enjoyed avocados since the 1830s, but it took a while for the rest of the country to catch on. With savvy rebranding, a couple of classic recipes and a connection to football, they’ve skyrocketed in popularity, with no sign of slowing down. They’re now an essential ingredient in every tailgate party spread and a symbol of a generation.

My great-grandma, Sara Summerlin, grew them in her St. Lucie Village backyard. She never made guacamole; I doubt she ever heard of it. But she knew they were a great substitute for mayo or butter, and she often mashed them to spread on bread. Yes, my great-grandma made avocado toast before a millennial had even been born. 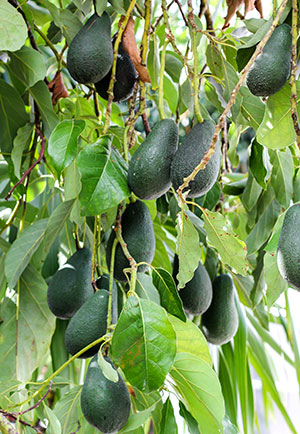 Because there are more than 50 varieties of avocados, all with different ripening times, they are available year-round in Florida.

Back then they were called alligator pears and I think that name is right on the money. Shaped like a pear; skin like an alligator. Farmers, who were struggling to market them, decided the name had to go. They thought it confused people who were expecting the sweetness of a pear and that folks were turned off by a fruit named after a swamp critter. They thought consumers might understand what to expect and how to use the fruit if the Spanish name, avocado, was used. However, they failed to mention that the Aztec word, ahuacatl, which the Spanish name is derived from, means testicle. They successfully changed the lexicon.

When avocados fell out of favor during the low-fat craze of the 1980s, marketing executives went back to work. First they taught people how to tell when the fruit was ripe. Next, they created a mascot and held a national recipe contest called the Guacamole Bowl. By tying avocados to football, they finally scored a touchdown.

Demand for avocados is through the roof and so is the price. Luckily, Floridians can grow their own. The method of sticking toothpicks in a seed and sprouting it in a cup of water works, but it will be at least 10 years before the first avocado is picked. However, if a tree is purchased from a nursery, there will be fruit within a few years.

There are more than 50 varieties grown in Florida; some rich and buttery, others giant and fruity. Since they ripen at different times of the year, a grower can potentially have ripe avocados almost year-round. Right now, I have Lula and Oro Negro. Next on my wish list is a Marcus Pumpkin because I love that name. All of these and more are available at Nelson Family Farms in Fort Pierce.

You probably don’t need a recipe for guacamole or avocado toast, so here’s something a little different: guacatillo. This dip falls somewhere between guacamole and salsa verde. I like to roast the tomatillos, jalapeños and onions for a flavor. I then combine the mixture in a blender with avocado, sour orange juice and a touch of agave.

It’s bright and tangy, as spicy and sweet as you like, and smooth thanks to the star ingredient, avocado. Serve it alongside homemade tortilla chips for the win. 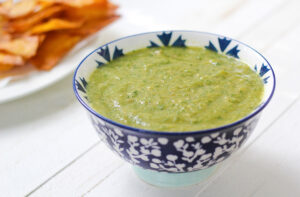 Scatter the tomatillos, onion, garlic and jalapeños on a roasting pan. Sprinkle with seasonings, drizzle with olive oil and toss.

Roast for about 20 minutes, stirring occasionally. Remove from the oven. Cool in the pan for about 10 minutes.

Add the tomatillos and onions to a blender [or food processor]. Peel the garlic and add the cloves to the blender. Remove the stems of the jalapeños [take out seeds if you want less heat] and add those to the blender. Pour in any remaining juices from the pan. Add the avocado, agave, cilantro, and sour orange juice. Purée until smooth, scraping down the sides as needed.

Taste and adjust the salt, sour orange juice and agave to your taste.

Serve: with homemade tortilla chips or on fish tacos. 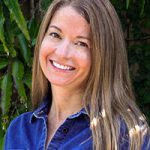 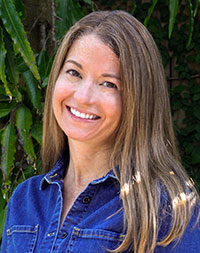