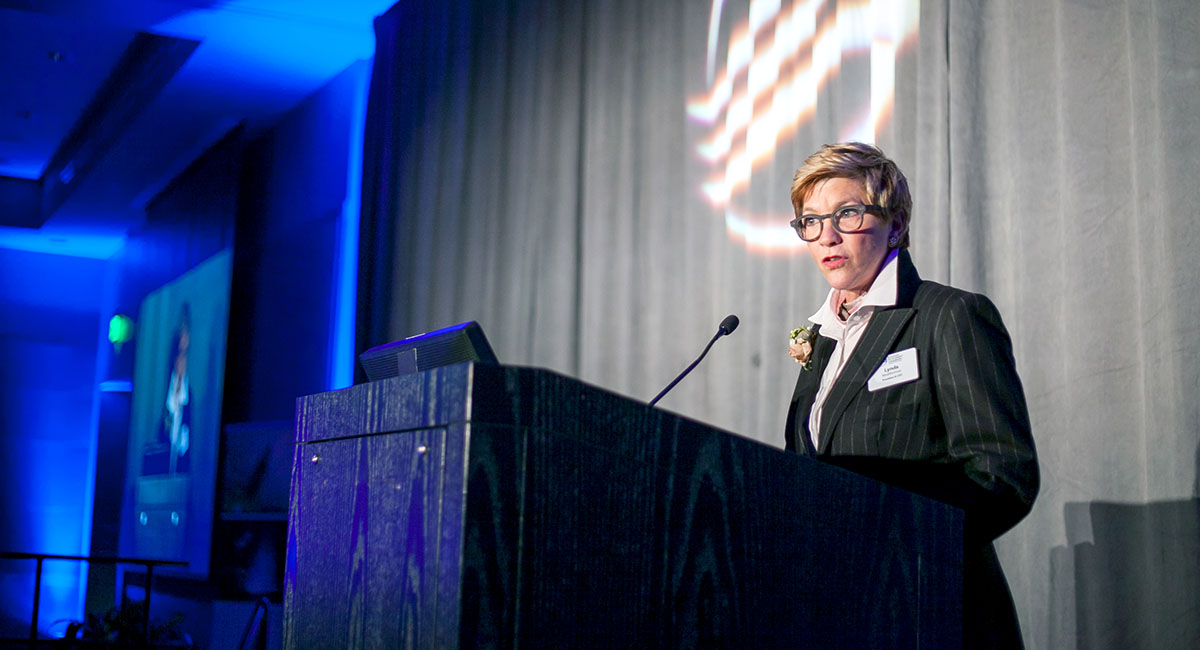 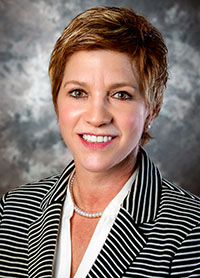 Weatherman has led the EDC since 1994, years that have brought tremendous positive change to the area. ECONOMIC DEVELOPMENT COMMISSION
OF FLORIDA’S SPACE COAST

Lynda Weatherman is on a mission to distill the essence of the Space Coast into a brand the world will easily recognize and remember.

As president and CEO of the Economic Development Commission of Florida’s Space Coast, Weatherman knows all too well that the Space Coast’s embarrassment of natural and economic riches can be challenging to concentrate because they are so many and so varied. An area that once focused primarily on launching rockets has developed into a tourist mecca and major cruise ship port, not to mention a center for manufacturing and hi-tech. The evolution requires a retelling.

“There is a bit of a sense of urgency to tell our story,” said Peter Cranis, executive director of the Space Coast Office of Tourism.

The EDC has joined with Cranis’ organization in a special initiative that launched earlier this year.

“Known as Mission Space Coast, the EDC, in partnership with the Space Coast Office of Tourism, is reaching out to the community to define who we are and develop the brand that will identify us to the world,” Weatherman said.

Interactive discussions with key industry stakeholders continue through the end of the year. Multiple focus groups were held across Brevard to identify perceptions of the Space Coast as a place to live, work and play. A broad public survey was distributed to at least 5,000 residents in November. Findings, along with external data collected for a perspective outside the Space Coast, will be presented at the EDC annual meeting in February before the development of a brand design.

Weatherman could well be the Space Coast’s most ardent cheerleader, for since she took over the EDC’s helm in 1994, she has devoted herself to further energizing Brevard’s economic climate by raising awareness of the area and its potential.

Since the dawn of the space program, Brevard has been a hub for launching and landing the birds of steel. Under Weatherman’s leadership, the area expanded beyond that market, a move that renders it the flexibility to withstand economic ups and downs.

“As the EDC focused on industry diversification, the Space Coast has transformed from a site primarily for launch and landing to a mecca for innovation and technology,” Weatherman said.

“With this diversification came the attraction and growth of industry giants such as Embraer, L3Harris, Blue Origin, Lockheed Martin and more. Our region is the leader in manufacturing in the state of Florida and the fifth best performing economy in the nation.”

It is no secret that Weatherman has been instrumental in reshaping the Space Coast. The commission’s accomplishments include $1.8 billion in capital investment resulting from the announcement of more than 50 business development projects over a 10-year period and the first-ever Space Act agreement between Kennedy Space Center and an economic development organization.

During the same decade, the Space Coast snagged the assembly and checkout of NASA’s Crew Exploration Vehicle and attracted expansion of players such as Embraer and Thales.

It was largely through the efforts of Weatherman and her team that Brevard pivoted so successfully after the retirement of the shuttle program. A comeback that typically requires a generation or more was accomplished in a decade. 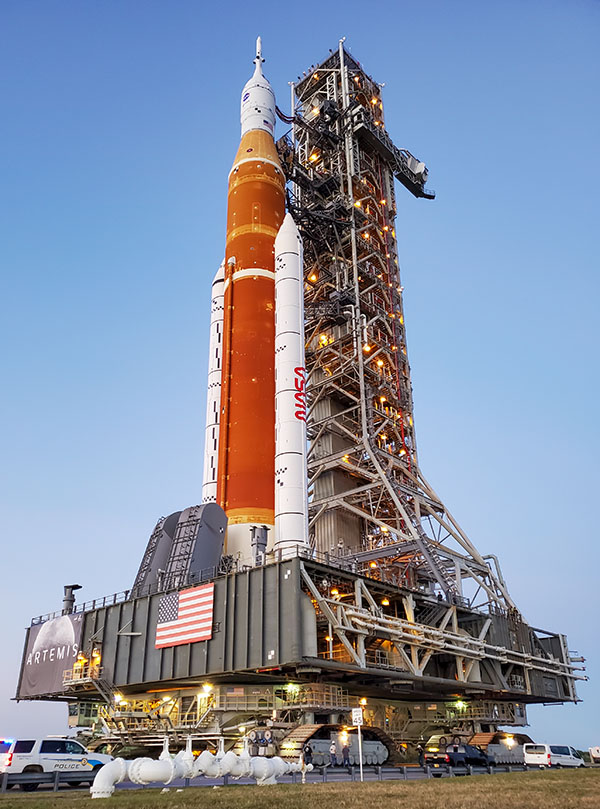 Brevard County will continue honoring
its space exploration legacy, but will also emphasize the many components of the area through the new Mission Space Coast initiative. SPACE COAST OFFICE OF TOURISM 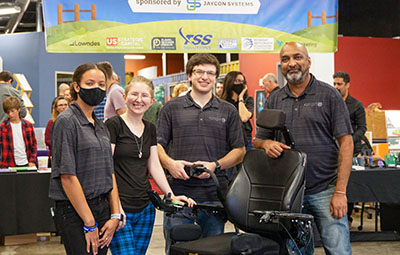 In the last decade, Brevard industry has become more varied thanks to an influx of new and diverse companies, including those being nurtured by business incubator Groundswell Startups. SPACE COAST OFFICE OF TOURISM

Although manufacturing jobs have been in decline nationally since 2000, the Space Coast’s manufacturing sector continues to take off, aided by the EDC. According to federal Bureau of Labor statistics, manufacturing jobs in Brevard have increased by 19 percent, versus a decrease of 28 percent across the nation.

The EDC also nurtures innovative startups through the Innovation Council and the Space Coast Pitch Challenge, the first event of its kind in the area and one that helped more than 37 companies raise more than $60 million in capital. The commission was one of the first supporters of Groundswell Startups, the Melbourne-based incubator that hosted the challenge.

“The partnership between Groundswell Startups and the EDC has enabled us to provide key resources to the companies we support,” said Jarin Eisenberg, Groundswell chief operating officer. “They have time and time again proven to be a go-to resource for supporting emerging technologies and startups on the Space Coast.”

Earlier this year, Brevard received significant kudos when it placed among the five communities across the country named to the 2022 Class of Great American Defense Communities.

Communities are chosen through a competitive nomination process based on integration, support and collaboration with installations, and community building efforts, such as educational and employment opportunities. This year, the program has a special focus on how communities are innovating and pioneering new ways to serve service members and their families.

“Their work in support of the Space Coast is one that lifts all stakeholders, making our region one of the most promising locations for growing commercial, defense and veteran-owned businesses alike,” said Daniel Ciuro, chairman of the EDC Space Coast Defense Alliance. “I’m proud to support the dynamic team and their ongoing efforts to grow Brevard County in a thoughtful and collaborative way.”

Continuing to grow in a thoughtful and collaborative way will be at the core of the EDC. With Mission Space Coast, Weatherman is focusing on defining the area’s complexity in a way that is simple, yet compelling enough for the world to remember.

“The goal of community branding is to capture the essence and distinctiveness of a place, emphasizing how it is authentic and memorable,” Weatherman said. “This brand will be the core of talent attraction and retention. It will not only create a sense of place for Brevard County, but keep our region at the top of the minds of talent across the nation and the world.

“As talent attraction and retention has become more competitive, the time is now to create this brand and set our region up for economic success for decades to come.”