I have always envied people who live near Port Everglades in Fort Lauderdale or Port Miami in Miami for one reason: boundless options for a cruise.

For years, if you wanted more than the usual three-, four- or seven-night cruise to the Bahamas or the Caribbean, you had to endure a nearly four-hour hectic highway drive to South Florida via Interstate 95.

Finally, the tide is turning. It is no longer necessary to drive to South Florida to voyage far and wide. Port Canaveral is growing by leaps and bounds, and so are cruise ships and itinerary choices from the Space Coast. Longer cruises mean new, exciting places to discover, local foods to taste and stunning sunsets to admire.

To the Caribbean and Beyond

This year brings a bevy of longer cruises from Port Canaveral that range from eight to 15 nights. Hop on board Carnival, Norwegian or Disney for tropical escapes at less crowded Southern Caribbean ports — places that simply cannot be reached on your typical seven-night cruise.

Europe without flying? Book a stateroom on Royal Caribbean’s Oasis of the Seas or Norwegian’s recently refurbished Norwegian Epic. You can cruise from the Space Coast straight over to Barcelona, Spain on 14- and 15-night cruises, respectively. 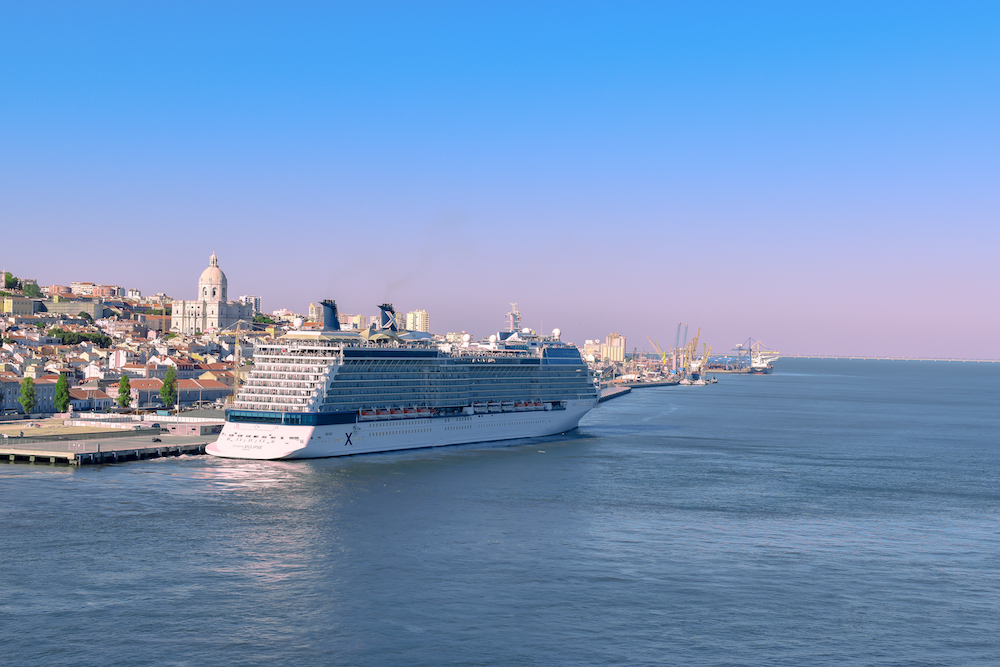 While Oasis of the Seas’ April 21, 2019 departure will visit only three ports (two of which are Eastern Caribbean), book passage on Norwegian Epic departing one week later and spend time in two ports in Portugal and a whopping four Spanish ports before docking in Barcelona.

Those of us lucky enough to live on the Space Coast can finally plan that longer cruise without having to trek to South Florida. We have come a long way since the Big Red Boat called Port Canaveral its home.