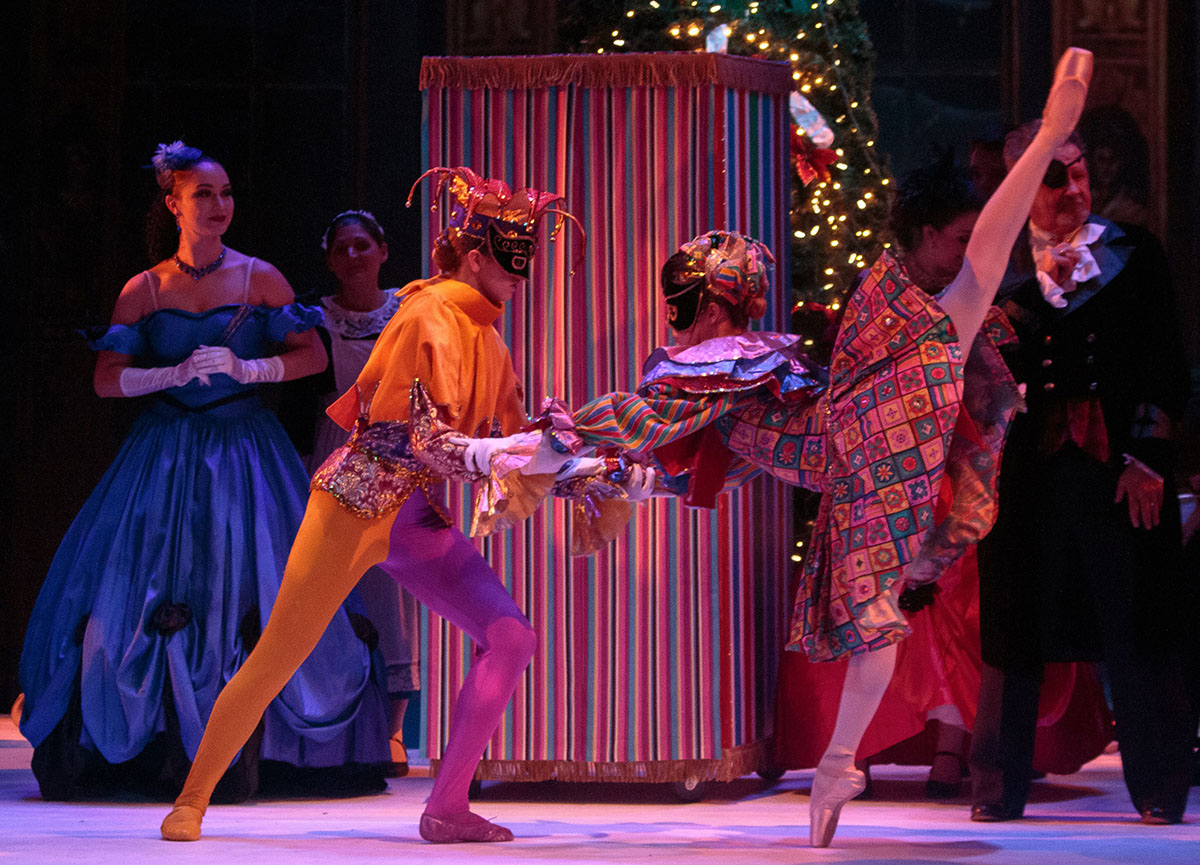 Theaters, playhouses, musical groups pack their schedules with a little bit of everything for everyone

Brevard, with a big heart for the arts, should enjoy 2023, thanks to cultural organizations eager to return to the way things were before the pandemic.

The Space Coast’s premier performing arts venue, the King Center [kingcenter.com], offers a cornucopia of productions and performers. On tap for the coming months are: 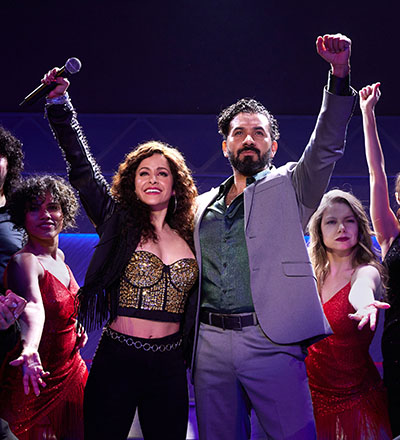 On Your Feet! brings the story of Emilio and Gloria Estefan to Brevard this season as part of the King Center’s slate of touring Broadway shows.
DJ COREY

•  Get the LED Out, a Celebration of The Might Zep, March 17 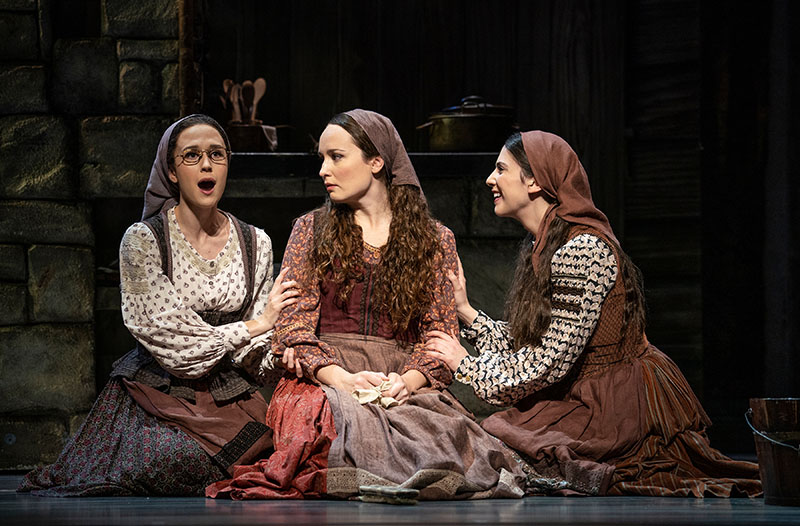 As part of its series of touring Broadway productions, the King Center presents Fiddler on the Roof.
JOAN MARCUS

The county’s community theaters will also be busy with a season of traditional and not-so-traditional productions.

“We’re known as Broadway on Brevard because of the quality of our productions,” said Anastacia Hawkins-Smith, artistic director of the historical Cocoa Village Playhouse [cocoavillageplayhouse.com]. 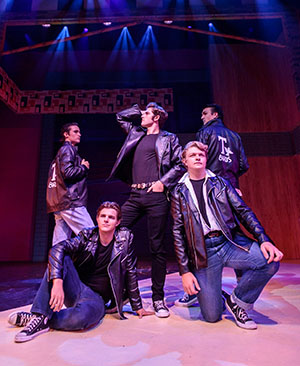 This year, the playhouse will delight audiences of all ages with the following productions and special events:

Like the Cocoa Village Playhouse, Titusville Playhouse is in a lovingly restored historical building. Additionally, the playhouse operates the outdoor Shuler Stage, home to not-your-average community theater fare. For the coming months, expect the following from the playhouse:

•  Sex Tips for Straight Women from a Gay Man,

The playhouse’s Shuler Concert Series features a different type of music per concert, all performed live. On March 4, it’s the British Invasion, while April 1 is all about A Salute to the Piano Men. 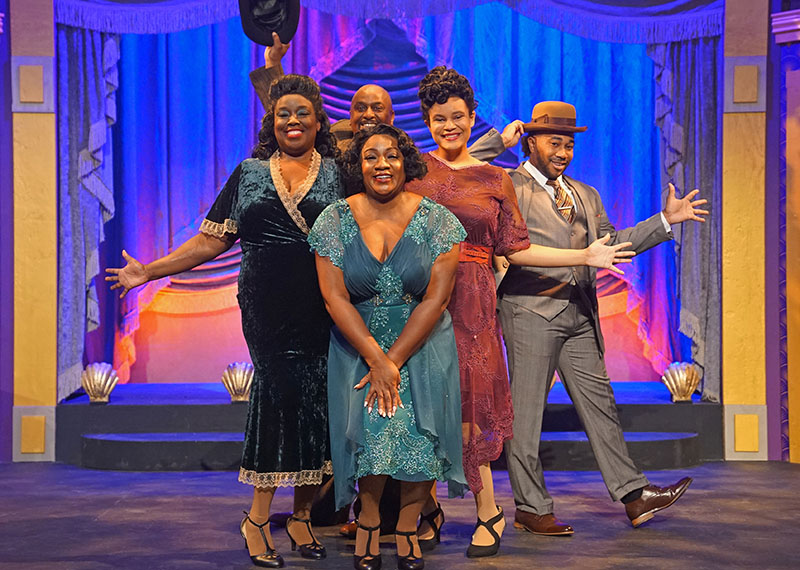 Titusville Playhouse has a solid reputation for top-quality productions, such as the recent Ain’t Misbehavin’, a 1978 Broadway show set in a 1930s Harlem nightclub.
TITUSVILLE PLAYHOUSE

Surfside Playhouse continues its decades of beachside theater with:

“We produce audience-tested treasures and add in newer productions with eclectic audience appeal,” artistic director Bryan Bergeron said. “We finish our season off with our successful fractured series of original shows. We are about fun, plain and simple.”

Audiences at the Henegar Center will notice that the Melbourne performing arts venue has a fresher look, thanks to a recent interior renovation. Upcoming shows include:

It’s another season of drama and comedy at Melbourne Civic Theater, where managing/artistic director Peg Girard has the following in store:

Local symphonies, orchestras and bands are tuning up for a season of making music. 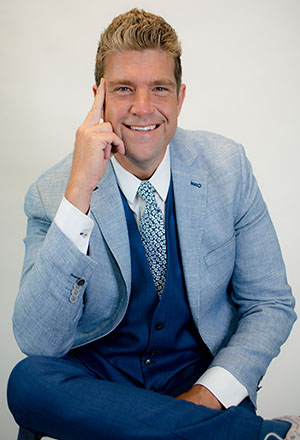 Since its founding in 2009, the Space Coast Symphony Orchestra [spacecoastsymphony.org] has racked up more than 800 concerts. More are in store.

“We have worked very hard to reinvent the concept of a 21st-century orchestra by presenting the widest array of programming of any orchestra on the East Coast,” said artistic director and conductor Aaron Collins. “By offering high quality, family-oriented and affordable concert programming, the SCSO provides a unique artistic resource that serves our community and also attracts visitors.”

Based at the Suntree’s Scott Center for the Performing Arts, the symphony prides itself in robust, year-round programming. For the holidays, fans can expect the annual Messiah sing-along on Dec. 4. The 2023 concerts are:

•  An Evening with Judy Collins, a special concert starring the folk music legend, Jan. 19 at the Emerson Center in Vero Beach

Brevard’s oldest professional orchestra, the Brevard Symphony Orchestra [brevardsymphony.com] also has a lively schedule ahead. Concerts, held at the King Center, include

Three of the evening concerts, Inspired by Bach, Comedy Tonight and Mendelssohn and Beethoven, are also matinees. 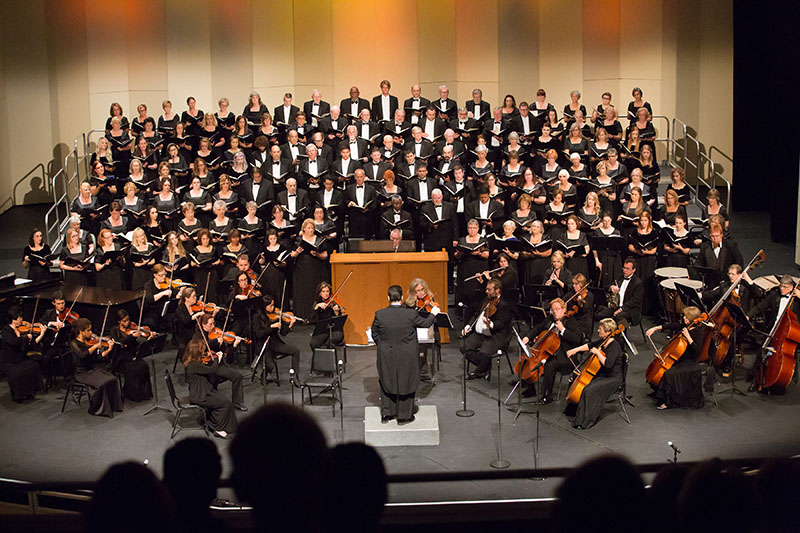 Melbourne Municipal Band, which offers free concerts at Melbourne Auditorium, is also stoked for next season.

“We have a very exciting season ahead, where our audience will be immersed in the theme of each concert as soon as they step into the lobby,” MMB conductor Staci Rosbury said. “In addition to amazing music, we’ll have special exhibitors and guests relevant to the program, and we’ll be getting our audience members involved in activities that help our community, such as food donations at our holiday concert and a book drive for kids at our February concert. The Rock & Roll Revue sock hop in January will feature classic ’50s and ’60s cars. It’s going to be a great year.”

MMB’s 22-piece Swingtime jazz ensemble has transformed traditional concerts into Concert Cafes so audiences can spin around the dance floor. There’s even more music, too.

“We’ll be bringing the sound of the Big Band to reggae, rock, rumba and more, we will be playing an entire concert of TV show themes and generally challenging ourselves and our audiences to have more fun. A get up and dance or sit back and enjoy music you just can’t hear anywhere else.” 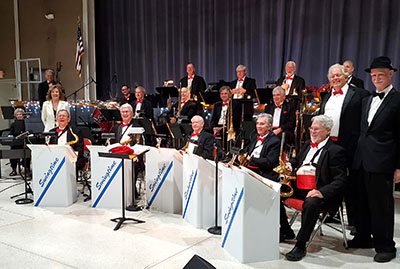 The 2023 season concerts include:

MMB’s New Year’s Eve concert, an extravaganza in the

Swingtime is a major ensemble, but not the whole picture, for MMB also features the Rock ‘n’ Roll Revue, Swingtime Lite, Oh Golly Dixieland Band, Swingtimers Vocal Trio, Adagio Sax Quartet, Sunshine Brass Quintet, the Clarinetics, 3 Gen Flutes and the Mel-bones, performing at venues throughout the county. There are sock hops and dances, too.

Also free and at Melbourne Auditorium are the concerts of Melbourne Community Orchestra [mcorchestra.org] with an upcoming schedule that includes:

Community Band of Brevard [CommunityBandOfBrevard.com] gets into the holiday spirit with a CBOB Holiday Concert Dec. 4 at Merritt Island High School Auditorium. Spring and summer concerts are in the works. All CBOB concerts are free. 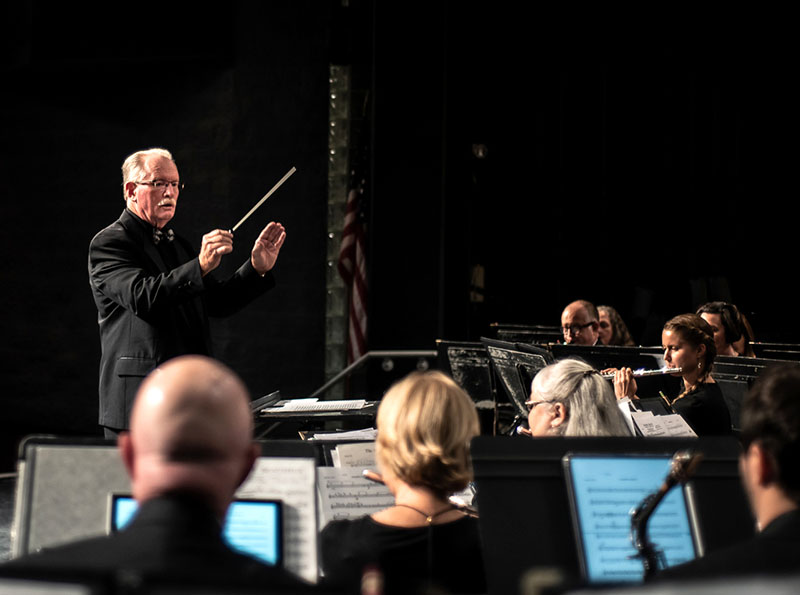 Central Florida Winds [CFWinds.org] will feature Music for Winds and Strings, Feb. 11 and 12; on April 22 and 23, the group will perform Works by the Masters; and A Salute to America, May 28.

Jazz is always in style in Brevard thanks to the Brevard Music Group [brevardmusicgroup.com] and the Space Coast Jazz Society [spacecoastjazzsociety.org]. Brevard Music Group has scheduled performers such as Spyro Gyra, Dave Koz and Rockapella in the coming months. Most concerts are at the King Center. Brevard Veterans Center in Merritt Island is home to Space Coast Jazz Society concerts.

“Singing is the most intimate method of music-making that exists,” said Robert Lamb, conductor of Brevard Community Chorus, which celebrates the holidays Dec. 10 with Gloria: a Christmas Celebration. Indialantic Chamber Singers will present Sing We Now of Christmas Dec.16 and 18 and offer a spring concert in 2023. Brevard Choral will present A Ceremony of Carols Dec. 5 at the Simpkins Auditorium of Eastern Florida State College.

Ballet will also thrive next season in Brevard. Space Coast Ballet’s production of The Nutcracker, onstage Dec. 3 at the King Center, features Brevard Symphony Orchestra playing Tchaikovsky’s wonderful music, principal dancers from top companies around the world and sets imported from the Mariinsky Theatre in Russia. In its 19th year, it has become a family tradition for many.

Galmont Ballet, resident company of Cocoa Village Playhouse, also delights ballet fans with several performances during the year, including an original American version of The Nutcracker, set in the United States of the 19th century.

Galmont’s 20th Anniversary Gala Performance July 1 and 2, also at Cocoa Village Playhouse, promises to be a dazzling evening of dance and will feature international guest dancers along with the ballet’s talented students.

Culture lovers have a busy season ahead.