Shutters, Drapes and Blinds: How to Make Your House Feel Like a Home | Blind’s of All Kinds

Your house is your haven – the place where you can be you. What matters is not square footage, not location nor the number of stories. What does matter is the ambiance that you set. Window treatments are a subtle yet powerful way to turn a house into a home.

Sure enough, Brown affirms, home design is following suit as that same color scheme is popping up in fabrics and blinds throughout the industry.

To open up a cramped room, drapery is the way to go. “On the Space Coast, drapery is making a huge comeback,” Brown notes. “With short windows or ceiling, you can add drapes to elongate and make windows look bigger than they actually are.”

Beyond its power to expand the apparent size of windows, drapery also provides countless opportunities for personalization. For a soft, gentle atmosphere, Brown recommends drapes in neutral shades that correspond to the colors of the room. Prefer something a little quirkier?

Brown suggests patterned or richly textured drapery paired with colorful pillows or artwork. “Bold patterns or colors can light up a room,” says Brown. While drapery is on the rise, hard window treatments — namely, plantation shutters — are currently the most sought-after style on the Space Coast.  While their solid look and feel attracts traditionalists, plantation shutters can give a room an atmosphere of nostalgic fashion or style a room with contemporary edge. According to Brown, the key to the plantation shutters’ personality is its tilt rod: the bar in the center of the shutters that enables each slat of the shutter to move at the same time.  “Most people associate ‘the stick in the front,’ or the tilt rod, with shutters,” Brown informs. “Now, you have the option between having the tilt rod or not.  When it’s not there, shutters can actually look quite modern.” Brown adds that you can soften the effect of shutters by adding drapes. “But,” Brown reveals, “the pièce de résistance is actually the framing around the shutter.” The majority of homes in Florida have no framing or trim around their windows, but shutters come with the framing. Plus, this may increase the value of the home. Blinds of All Kinds’ full-service drapery workroom is at your disposal, offering new and unique treatments, drapery and applications. Brown and the rest of the team at Blinds of All Kinds is ready to help with whatever window treatment speaks to you.

Visit Blinds of All Kinds' 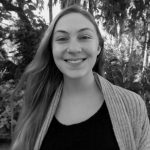 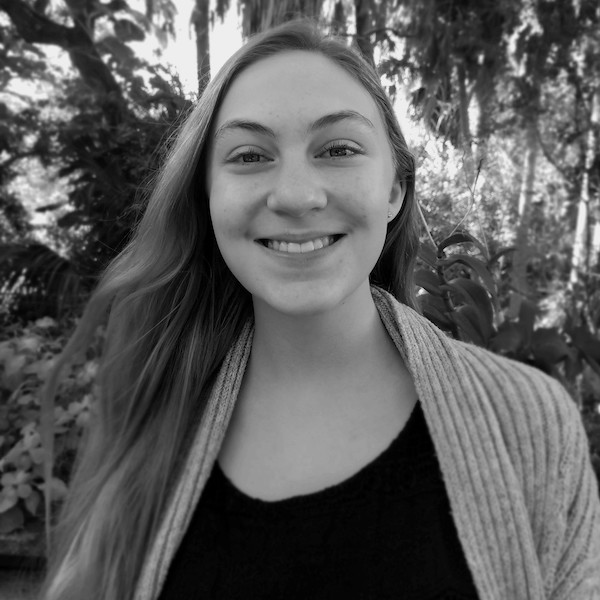